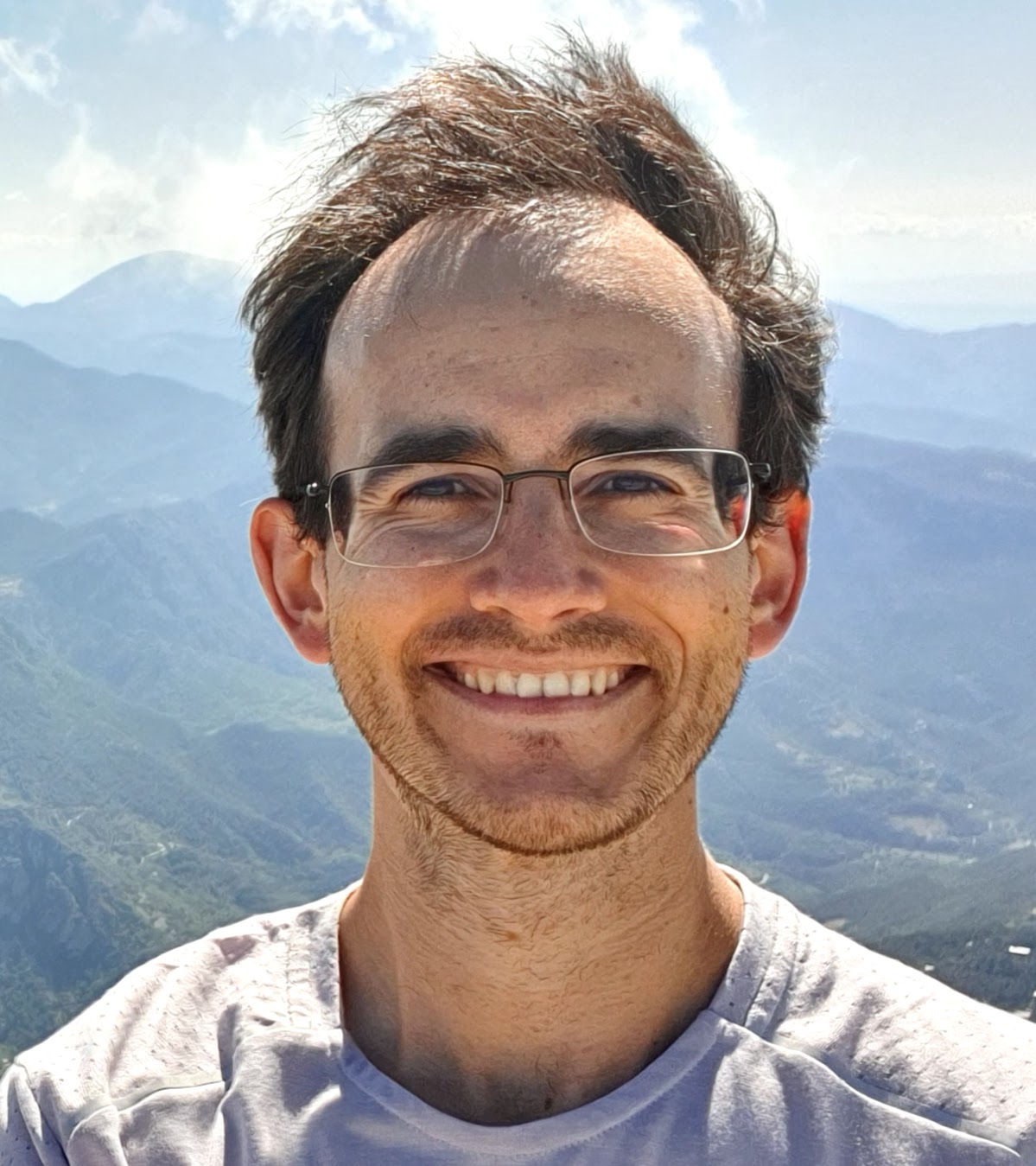 Ramon Nou has been working on the Autonomic System and e-Business Platforms group of the Barcelona Supercomputing Center (BSC) until 2008 when he switched to the Storage-system group since 2009 as a researcher. In 2008, he obtained his Ph.D. with the topic ”Using online simulation to improve QoS on middleware”. Ramon has a wide view on all computer levels, with expertise in optimization, performance measurements and simulation/modeling of complex systems. Now is co-leader of the Storage Systems for Extreme Computing research group since January 2019. 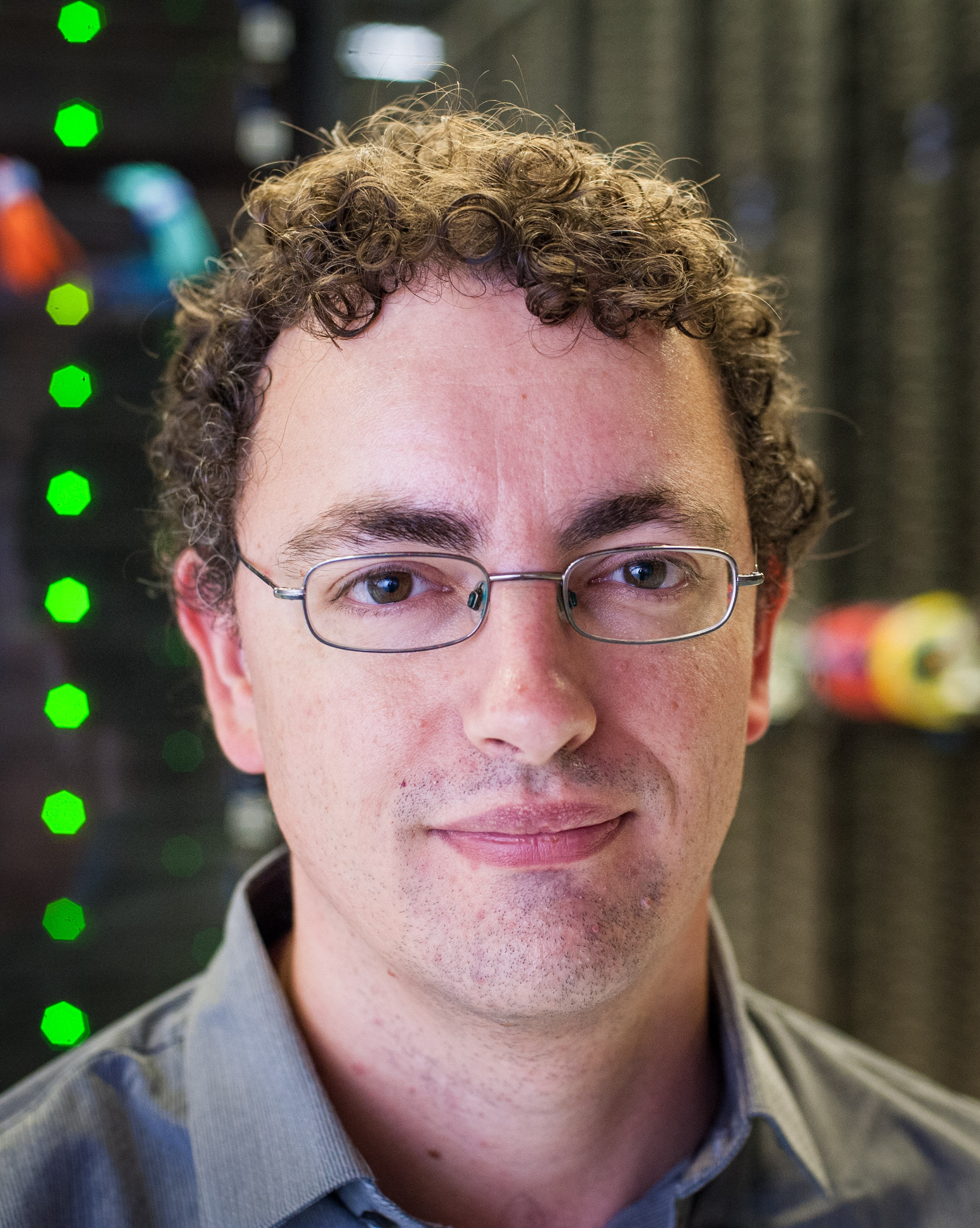 His current research interests include efficient file and storage systems, operating systems, distributed system architectures, as well as information retrieval systems. Since he started his work at BSC in 2007, he has published 14 papers in international conferences and journals, as well as 5 white papers and technical reports and 1 book chapter. Dr. Eng. Miranda is currently involved in several European and national research projects and has participated in competitively funded EU projects XtreemOS, IOLanes, Prace2IP, IOStack, Mont-Blanc 2, EUDAT2020, Mont-Blanc 3, and NEXTGenIO. 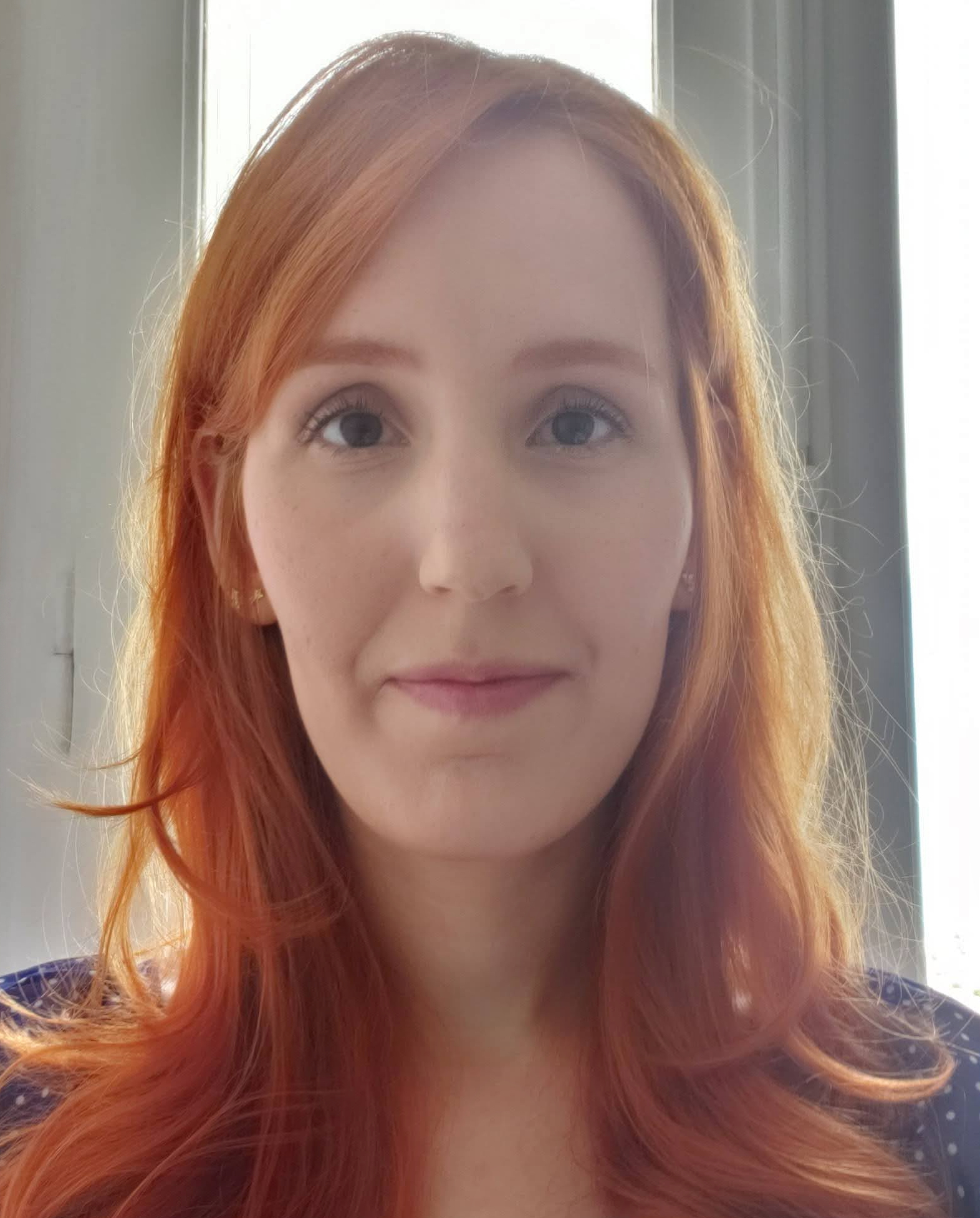 Francieli Zanon Boito received her Ph.D. in 2015 from the University of Grenoble (France) and the Federal University of Rio Grande do Sul (Brazil). In 2018, she was awarded a Marie Sklodowska-Curie grant for an individual fellowship, hosted by the Inria research center at Grenoble. She has been an associate professor at the University of Bordeaux (France) since 2019. Her research interests are in the high-performance computing field: storage, I/O, auto-tuning, and resource management. 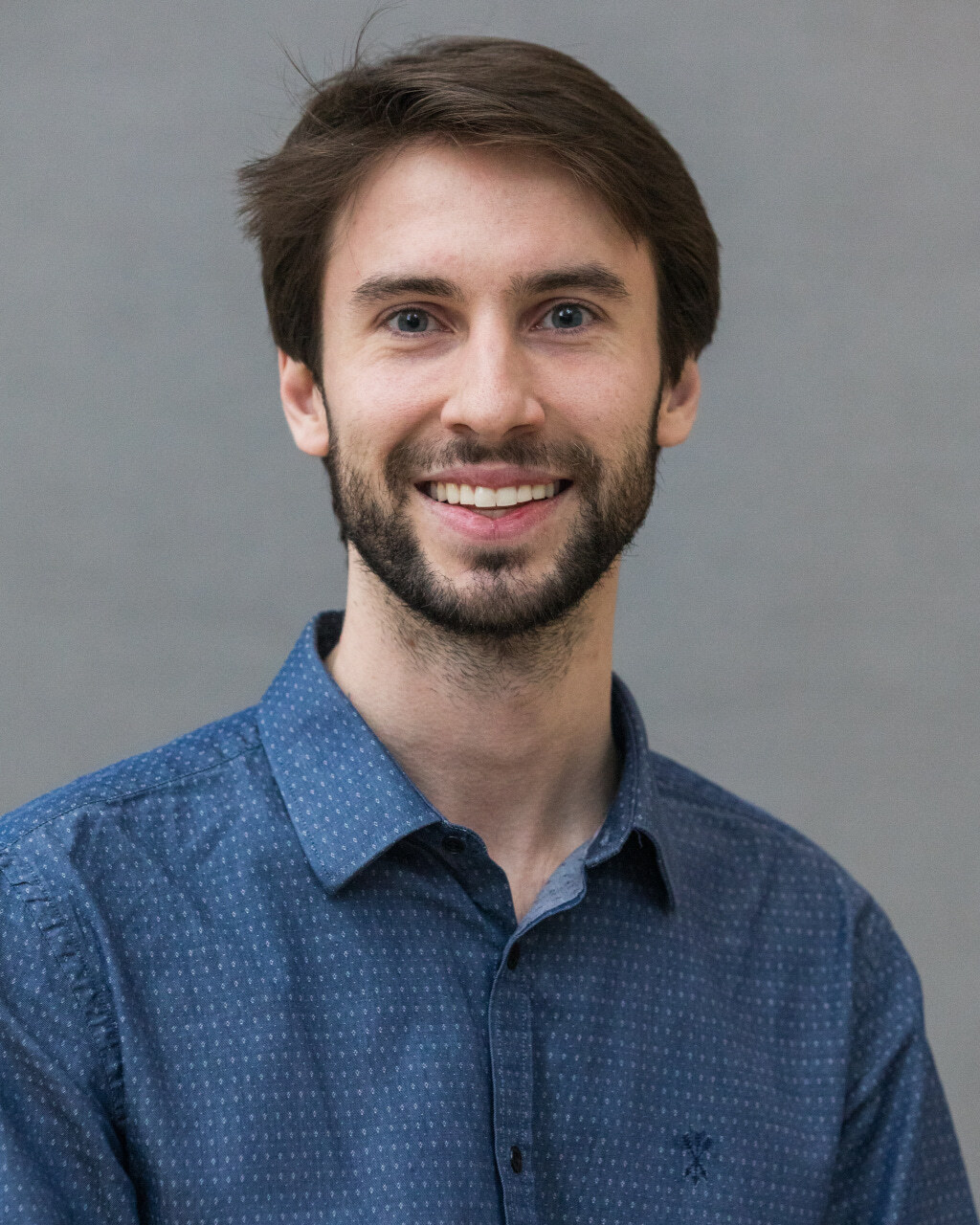